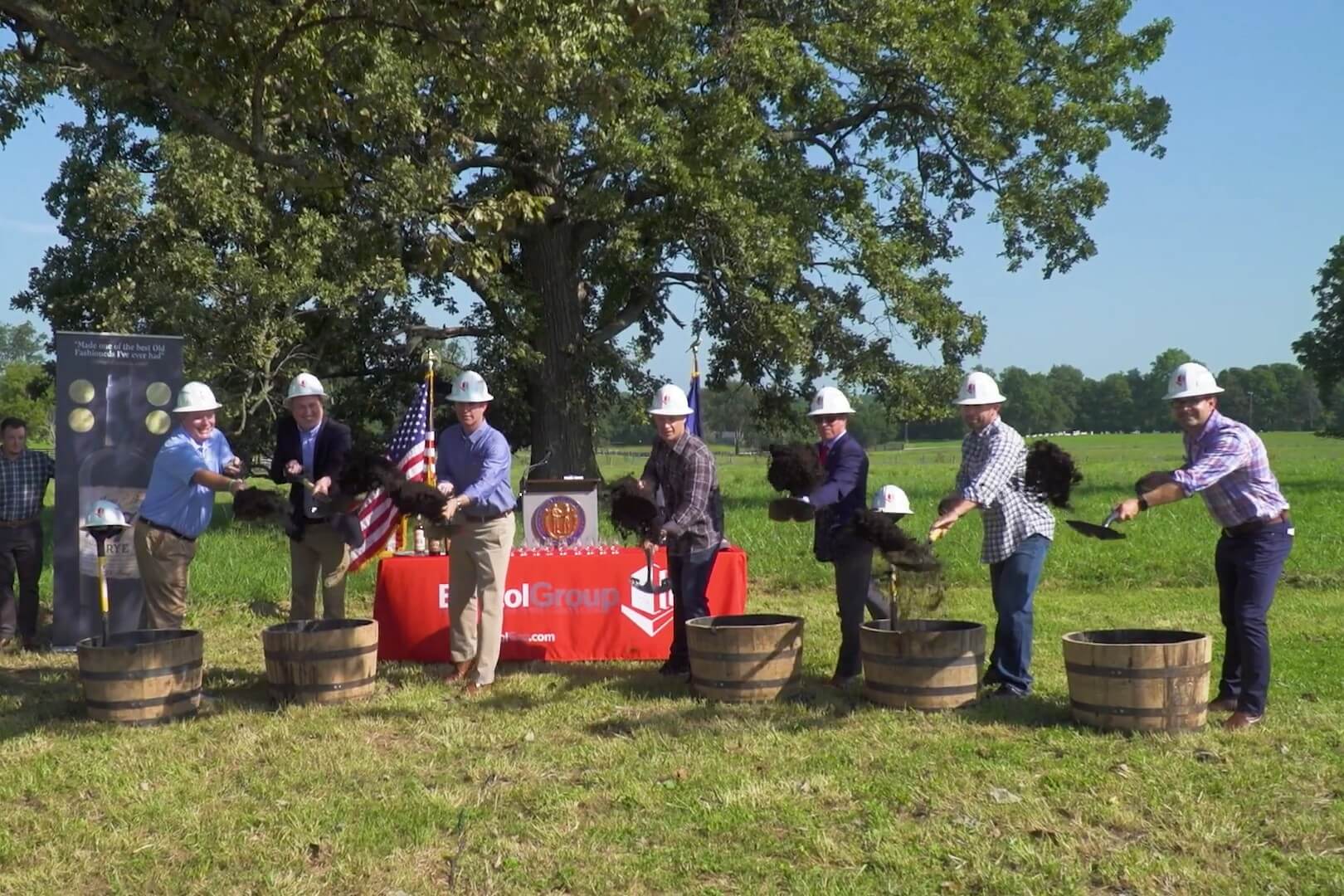 This article was originally posted here on The Lane Report.

MIDWAY, Ky. —  Community leaders break ground on a new James E. Pepper Distilling Co. warehouse in Midway, as the Lexington-based brand expands following the revival of its historic distillery after a 50-year hiatus.

The new, 17,800-square-foot warehouse in Midway will be the company’s first, allowing for the continued growth of the iconic James E. Pepper brand. Whiskies distilled at the Lexington facility are currently aging in third-party warehouses and are expected to reach the market beginning in 2022. The company’s branded products include 1776 straight bourbon, 1776 straight rye, Old Pepper single barrel, and small-batch Henry Clay straight rye whiskies.

“We can’t bottle our whiskey fast enough,” said company owner Amir Peay. “By building our own warehouse, James E. Pepper can double production capacity at the historic distillery. We’re proud of the success we’ve experienced in revitalizing this iconic American brand, and we will have some exciting releases coming out in the near future.”

The Pepper family brand of whiskey dates to 1780, with two distilleries, maintained in the commonwealth until 1967, including the Versailles site now occupied by Woodford Reserve.

The company ceased operation with the bourbon industry’s downturn in the 1960s. In 2008, Peay relaunched the brand and in 2017 rebuilt the historic distillery in Lexington’s Distillery District. The Fayette County facility resumed distilling on Manchester Street with the same recipe used at the time the original company closed 50 years earlier.

In Kentucky, roughly 70 spirits facilities employ more than 5,100 people throughout the commonwealth. In 2021 alone, Kentucky’s spirits industry has seen 12 new location or expansion announcements with over $270 million in planned investments and 267 announced full-time jobs.

Pepper Distilling’s investment and planned job creation further recent economic momentum in the commonwealth, as the state builds back stronger following the effects of the pandemic.

To encourage investment and job growth in the community, the Kentucky Economic Development Finance Authority (KEDFA) in June approved James Pepper Distilling for up to $50,000 in tax incentives through the Kentucky Enterprise Initiative Act (KEIA). KEIA allows approved companies to recoup Kentucky sales and use tax on construction costs, building fixtures, equipment used in research and development, and electronic processing.

By meeting its annual targets over the agreement term, the company can be eligible to keep a portion of the new tax revenue it generates. The company may claim eligible incentives against its income tax liability and/or wage assessments.

For more information on James E. Pepper Distilling or to book a tour, visit JamesEPepper.com. 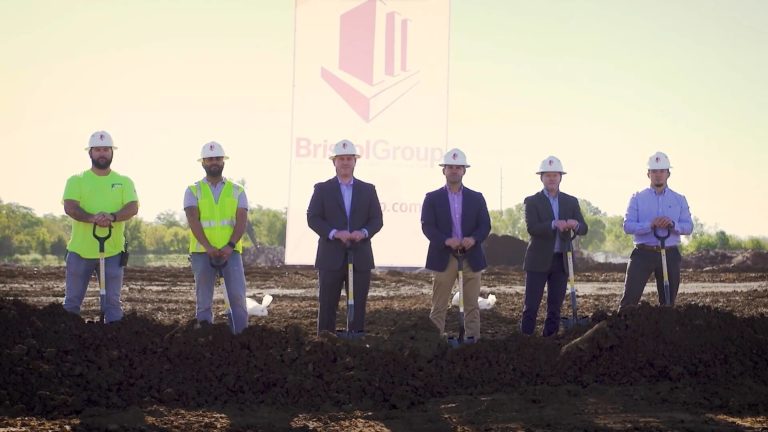 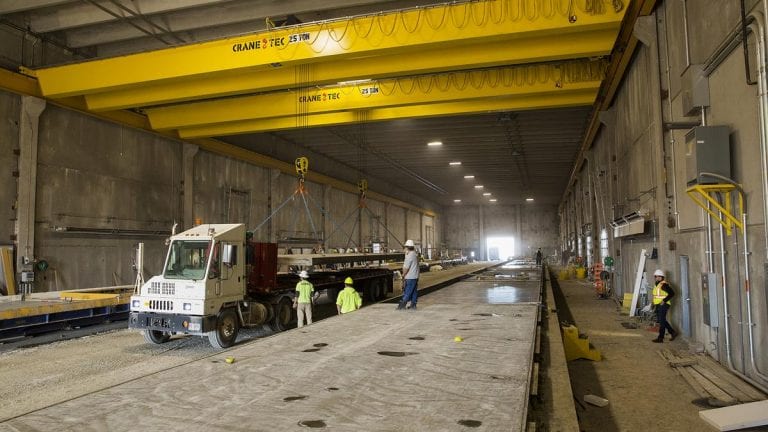 Louisville Business First featured our Charlestown, Indiana Bristol Precast plant in this article, “See how this Louisville-area construction firm is building the wall (no, not

ON TIME. ON BUDGET. LESS RISK.